Radix’s consensus system, Cerberus, solves the critical issue for decentralized networks – enabling a platform that can scale without limit while also maintaining both security and decentralisation.

There are lots of smart contract and DeFi platforms out there. Ethereum, which is a remarkable and ground-breaking piece of engineering, leads the pack thanks to its early launch, powerful capabilities and impressive network effect.

The others, while they might offer various technological improvements, haven’t yet gained significant market share in the DeFi space.

So why throw another platform out there? What makes Radix different to any of the also-rans of the smart contract world?

Or to put it another way, why should you care?

The answer is, in a word, Cerberus.

In Greek mythology, Cerberus was a bad-ass three-headed dog who guarded the gates to Hades to stop the dead escaping: the original hellhound. (Acting credits also include Harry Potter and the Philosopher’s Stone.)

Radix’s Cerberus solves the so-called Scalability Trilemma articulated first by Vlad Zamfir. Vitalik notes that it is extremely difficult to scale a blockchain network – that is, to increase its transaction throughput dramatically – without compromising either security or decentralisation. Getting two out of three is fine; achieving the full set is extremely challenging.

This trilemma means there has been, to date, no platform that provides the ideal infrastructure for the DeFi sector, enabling users and dApps to interact freely and frictionlessly on the kind of scale required by the global financial sector.

And that’s why Radix is such a big deal, and why you should sit up and take the kind of notice a three-headed dog would take at the arrival of the postman. This is potentially the biggest development in DeFi since Bitcoin itself.

So, how does Cerberus do it?

First, some background. Vitalik makes this comparison when describing the ‘sharding’ approach that Ethereum 2.0 takes to scaling. ‘Imagine that Ethereum has been split into thousands of islands. Each island can do its own thing. Each of the islands has its own unique features and everyone belonging on that island, i.e. the accounts, can interact with each other AND they can freely indulge in all its features. If they want contact with other islands, they will have to use some sort of protocol.’

Shards are nearly self-contained sub-blockchains, which generally operate independently and therefore don’t all demand the same resources from the network at the same time. That enables Eth 2.0 to parallelise its processing of transactions, sharing them across many different shards.

But it’s the ‘some sort of protocol’ that signals the issue at stake here. DeFi is built on Composability: the ability for dApps to interact and build on one another. If dApps are on different shards, that introduces friction, delays, and missed opportunities. If the chance of making a profit requires immediate action, being forced to wait even a few seconds might be too much.

Shards, but not as we know them

A better comparison for Radix’s approach to sharding is hundreds or thousands of boats on the sea, not a series of islands. One of the key features of boats, as most readers will appreciate, is that they are mobile, while islands for the most part are stationary, being fixed to the ocean floor. (Floating Islands are one notable exception, though being composed chiefly of meringue and crème anglaise, these are typically incapable of supporting a meaningful economy and can, for the purposes of this blog, be ignored entirely.)

Some of the boats on the sea are large cruise ships built around a single theme – HMS Stablecoin being one example. Some are almost self-contained, and don’t undertake a lot of activity; others need to undertake commerce with other vessels. When that happens, they temporarily pull alongside each other for the brief duration of the transactions required, then go their separate ways. 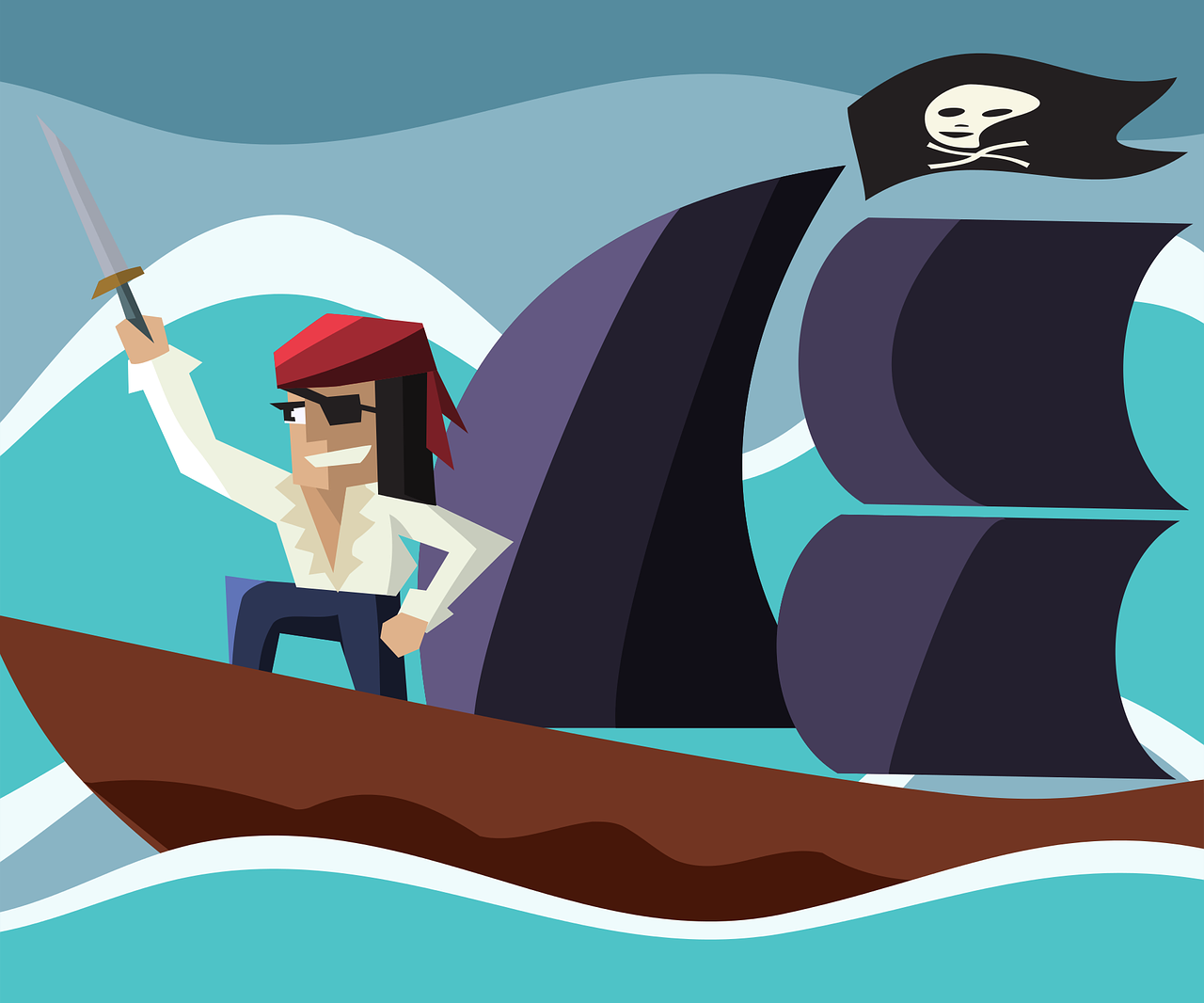 Imagine that Captain Pugwash of the Black Pig fancies a spot of trading on the high seas. Seaman Staines whips out his semaphore flags and signals to the flotilla SwapDEX to drive on over. SwapDEX is a collection of independent vessels temporarily bound together with ropes and cables. It’s currently composed of HMS Stablecoin, HMS Doubloon, a rather snappy yacht occupied by Captain AMM, and a bunch of other dinghies, canoes, smart contracts and other category errors of various types.

Master Bates heaves alongside, whereupon Roger the Cabin boy secures the Black Pig to the flotilla with the adroit application of a few grappling hooks. They’re now fastened together into one seamless economy.

Pugwash and his crew nimbly step across the mangled carcasses of several mixed metaphors and nautical terms, ask Captain FlashLoan to arrange the a temporary line of credit in doubloons, make Captain AMM an offer to buy a chest of pieces of eight, promptly sell seven of the eight to a higher bidder over on the starboard side of SwapDEX, repay the original loan and trouser the spare cash – all within the space of a single block. Then they head back to the Black Pig, their pantaloons bulging with doubloons, unfasten the ropes, and sail away to the nearest port for rum cocktails and, very likely, debauchery. (We do not judge.)

To explain it in the drier (pun intended; sue me) terms of distributed networks, Radix’s shards are fragments of blockchain state – small chunks of data that are independent unless they need to work together. In this example, the Black Pig shard temporarily braids with all the other shards that make up the DEX, before they resume independent operation.

Three important points should be clear from this example:

You can read more about Radix’s unique consensus in the Cerberus white paper, though a suitable post-doctoral qualification and a stiff drink are recommended first.

In a future post, we’re going to be unpacking more about sharding and composability, and why Radix really is the best thing since sliced bread.

Check out our latest blog posts and updates

A total of $50,000 in rewards and prize money is up for grabs, with Round #1 starting on 15 January in the first ever Uniswap Trading Contest.

Get ready to click for eXRD as Radix partners with Unifyre wallet!

Sign up for all the latest news, events and announcements!